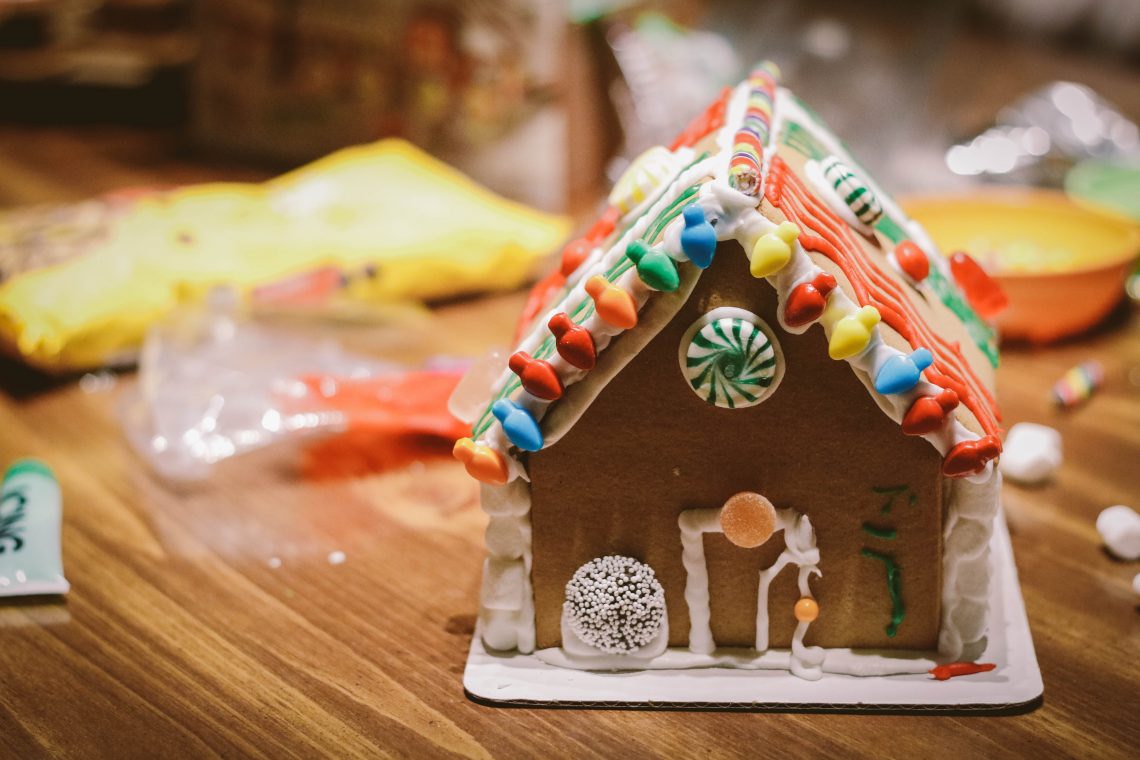 For anyone with a sweet tooth and a penchant for arts and crafts, the holidays are the best time of year. From iced sugar cookies in festive shapes to candy wreaths and candy canes hanging on the Christmas tree, who doesn’t love an ornament you can eat?

And while Youtube, Pinterest, and a whole host of baking shows have popularized new ways to decorate your desserts, it turns out people have actually been playing with their food for a really long time. There’s no better example of this than the beloved Christmas tradition of the gingerbread house.

Whether you’re a veteran constructor of these candy-covered cottages or have never even attempted to make one, we’re sure you’ll get a kick out of the following facts from gingerbread house history.

According to food writer Tori Avey citing Rhonda Massingham Hart, the first-ever gingerbread recipe originated in ancient Greece in 2400 BC. That makes gingerbread literally thousands of years old! Later recipes were found in China as early as the 10th century, before ginger was brought to western Europe around the 10th or 11th century, probably during the Crusades.

Though ginger root originates in Asia, the spice became popular in Europe during the Middle Ages for both culinary and medicinal purposes. The spice was used as a remedy for stomach and digestive issues, as well as to mask the odor and flavor of preserved meat.

However, it was with ginger-based sweet treats that things really got interesting. Some (including Avey) say it was Elizabeth I of England who made the very first “gingerbread man” when she had gingerbread cookies shaped and decorated to resemble visiting foreign dignitaries. Others credit Russian bakers with first shaping gingerbread cookies like men and women.

Either way, it’s clear that festively decorated gingerbread became popular across western Europe during the Middle Ages. At local Gingerbread Fairs, bakers would serve elaborately decorated or gilded (painted with gold leaf) gingerbread cookies shaped like people, animals, or flowers depending on the season and region.

The art of gingerbread baking became so serious in parts of western Europe, such as France and Germany (more on that later), that special gingerbread guilds were formed to protect local practices. These guilds made sure only certified professional bakers could make and sell gingerbread, except during holidays like Christmas and Easter. This may have contributed to the popularity of gingerbread as a Christmas treat.

We can’t talk about gingerbread house history without talking about lebkuchen. This German word for gingerbread refers not just to the hard spiced cookies Germans know and love, but a true art form. Originating in Nuremberg, Germany, around the 14th century, lebkuchen cookies are typically made with ginger, honey, nutmeg, allspice, nuts, and candied citrus such as lemon or orange.

In 1643, the city of Nuremberg created the League of Lebkuchen-Bakers to officially regulate the production and sale of professionally baked lebkuchen.

If Christmas gingerbread houses remind you of the witch’s house in “Hansel and Gretel,” you’re actually spot on. Though it’s unclear whether the first gingerbread house was inspired by this famous Brothers Grimm fairytale or the other way around, most food historians agree that the fairytale at least helped to popularize the gingerbread house tradition in the U.S.

The art of the gingerbread house

Today, the practice of creating and decorating elaborate gingerbread houses is as strong as ever. In fact, it’s reached whole new heights. At the National Gingerbread House Competition in Asheville, North Carolina, you can find structures as diverse and over-the-top as nativity scenes and Beatles album covers – all completely edible.

Creating your own gingerbread house

If reading up on all this gingerbread house history has you inspired, check out these tips for making your own gingerbread house. It’s a great family bonding activity for winter break, or just a fun way to get creative with your sweets and get away from all the stress of holiday shopping.

And as everyone knows, the best part of building a gingerbread house is the candy! No gingerbread house is complete without sweet, colorful gummies, chocolates, and more to decorate the roof, windows, doors, and any other detail you can imagine. Pre-baked kits often provide these candies for your convenience, but you can also pick up your favorite gourmet candies to create the custom gingerbread house of your dreams.

The Best Subscription Boxes to Give This Holiday Season 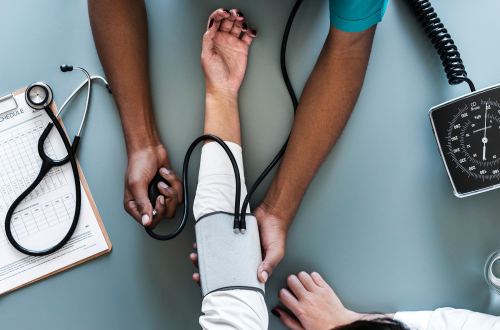 The (Surprising) Health Benefits of Candy 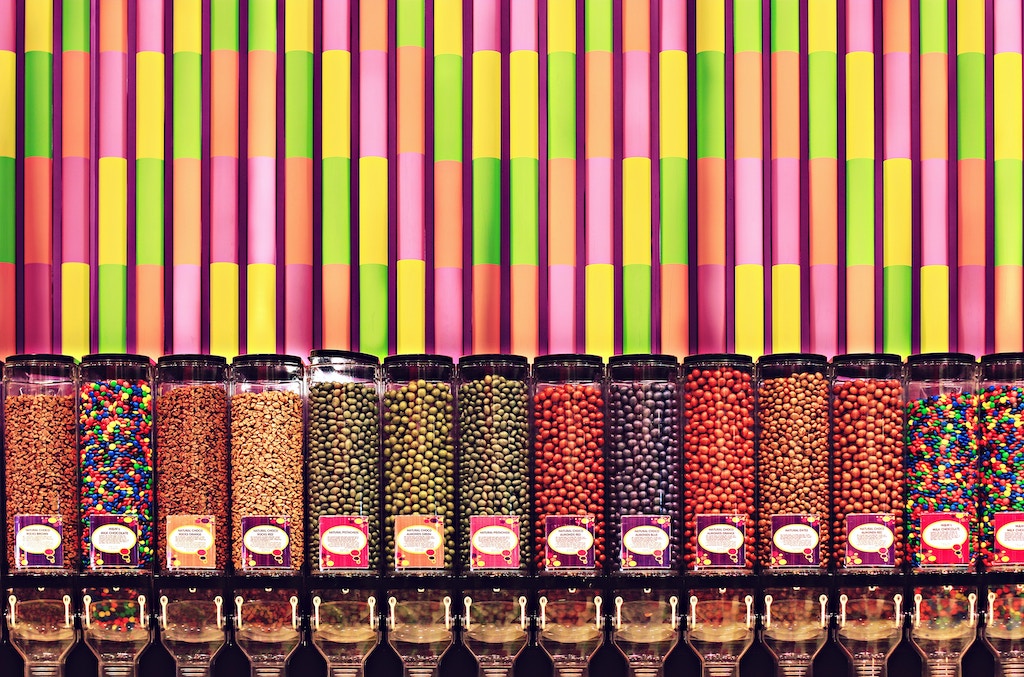 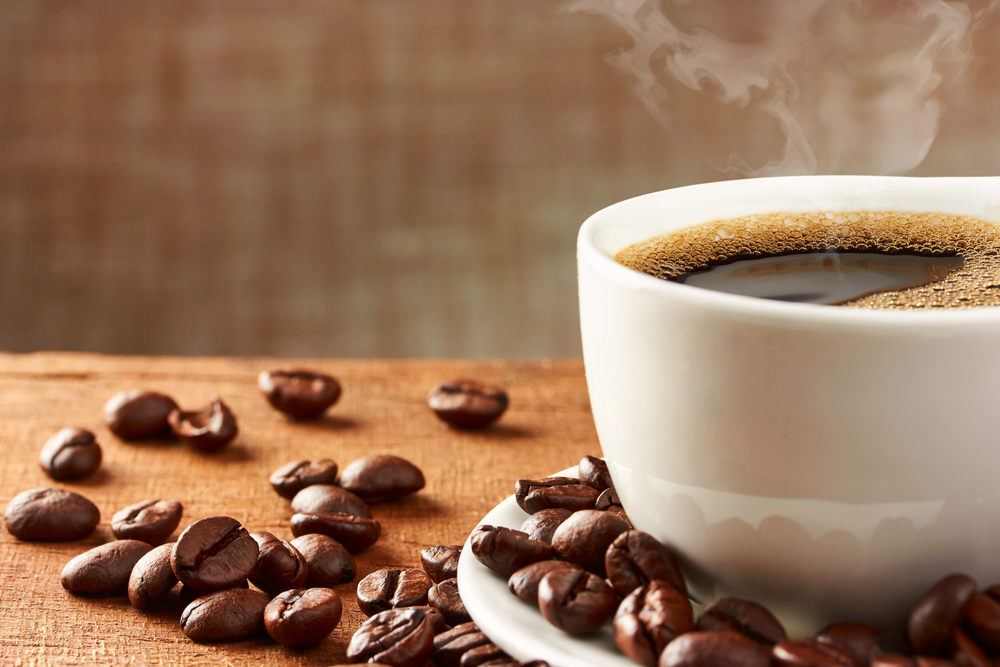