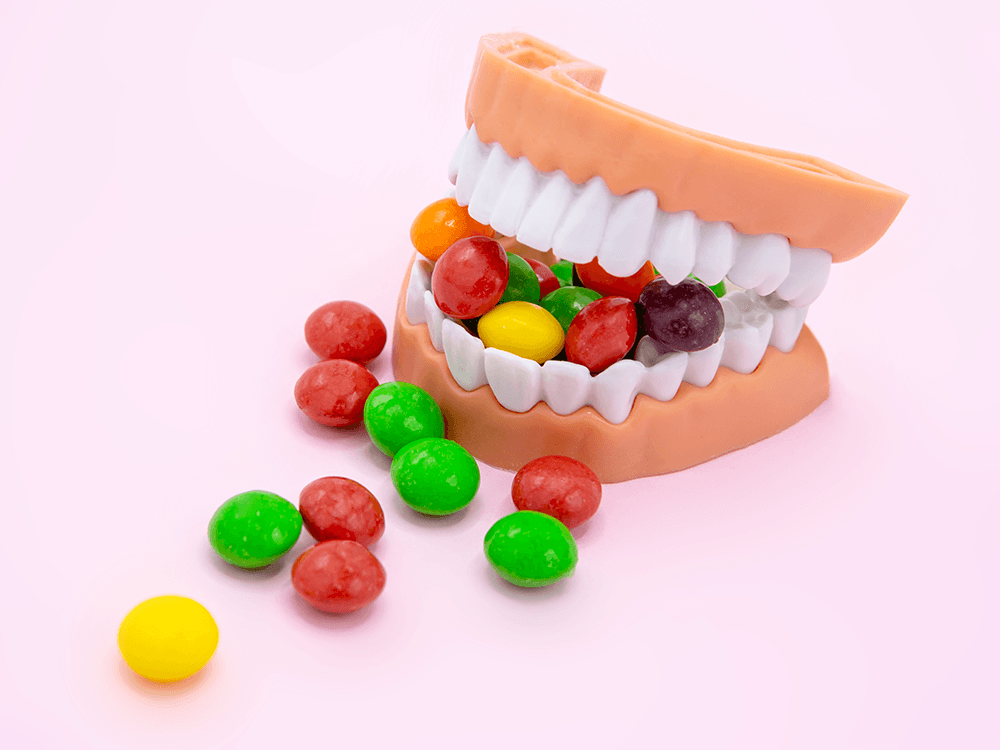 Quick – what’s the first word that comes to mind when you think of candy? “Sweet,” right? You and pretty much everyone else! Even the sourest candies are still mostly sugar.

Yet there’s a whole weird, wacky world of extreme, even gross candies out there, and apparently, people love it. If you don’t believe us, just read on to check out our list of strange, off-putting, or downright repulsive candies that still somehow exist.

So, without further ado, prepare to be intrigued, shocked, and more than a little grossed out by the absolute strangest candies in the world.

Just to get your feet wet, we’ll start with an unexpected twist on a familiar candy classic.

In 2017, Hershey released the “Taste of America” line of its most popular candies, each featuring a classic flavor from a different U.S. state. While Florida got orange- and Key Lime Pie-flavored Kit Kats, Texas got the BBQ PayDay.

No shade against barbecue here, whether on ribs or potato chips, but candy bars? As far as we know, the trend has yet to go viral…

We’ll depart from weird candy flavors for a moment to discuss a rather conventional candy wrapped up in a very unconventional theme. You read that right: toilets.

Sour Flush candy is some of the most popular kids’ sour candy around. The gross concept – dipping candy “plungers” into a toilet bowl full of sour sugar, Baby Bottle Pop style – is mitigated somewhat by the super fun bright colors. We’d try it!

Frankly, the weirdness of this German Haribo product speaks for itself. Not only is the German concept of “butthead” a literal butt with ears, or “Arsch mit Ohren,” but for some reason there’s a gummy candy depicting this exact concept.

We can only hope the flavor isn’t also faithful to this colorful phrase.

If beauty is in the eye of the beholder, so is taste. Who doesn’t know someone who loves burnt popcorn or soggy Lucky Charms? Maybe that’s the reason behind the Korean treat nurungji, or burnt rice candy.

This candy doesn’t just taste like burnt rice – it’s actually made from it. It exists in several forms, including a hard candy.

And hey, if we could turn every meal we accidentally ruined because we were too distracted by the latest episode of The Great British Bake Off into literal candy, the world would probably be a better place.

But do two really goods make a delicious? You’ll have to be the judge of that, if you can get your hands on some of this truly unique candy.

If you thought we were done with seafood-themed candy, think again. Japan’s rich seafood traditions extend to Japanese candies, too, including several variations of squid candy.

Most of it doesn’t contain any actual squid, but is based on fish paste instead, usually garnished with artificial squid flavoring. We’re not sure if that makes it more or less appetizing to the uninitiated.

One more stop in Japan, folks. As many may know, Japan is famous for its hundreds of quirky Kit Kats with unusual flavors, from the scrumptiously novel green tea to the stranger but still sweet red bean flavor. But would you try a wasabi Kit Kat?

Spicy candies aren’t unique to Japan, or even a new concept, but a wasabi candy bar certainly sounds like it’s not for the faint-hearted.

Remember the scene in Willy Wonka & the Chocolate Factory (1971) where Violet chews gum that’s supposed to contain a three-course meal? Turns out that’s real (though hopefully without the whole turning into a blueberry thing).

Like the Wonka creation, Thanksgiving gumballs also claim to contain “A 3-Course Meal in Every Tin.” The gumballs are flavored as turkey, cranberry sauce, and pumpkin pie respectively.

Prepare for a little history lesson, because this candy hasn’t actually existed for a few decades.

In the 1960s, the classic American dispenser candy PEZ released a flavor based on chlorophyll – yep, the chemical compound that makes plants green. With that, as well as another 1960’s PEZ flavor based on flowers, it seems PEZ was really taking the 1960’s counter-culture concept of “flower child” to a whole new level.

Soda, vodka, potato chips, popcorn… you can pretty much get pickle-flavored anything these days. And yes, that includes candy canes. Pickle candy canes might not satisfy the cravings of peppermint-lovers, but this weird candy flavor definitely puts a fun twist on a holiday treat!

Most people don’t want bodily fluids anywhere near their candy, which is what makes this novelty Halloween treat especially horrifying.

Like urine samples, we prefer not to think of boogers and candy in the same sentence. That hasn’t stopped the makers of Box of Boogers candy from creating squishy green gummy candies made to look like something you’ve picked out of your nose.

If the texture isn’t enough to make you scream, check out the three distinct flavors: Snottermelon, Sour Green Boogy, and Lemon Loogy. Please make it stop!

This is a pretty familiar treat, but we thought it deserved the number 1 spot because rather than just looking or feeling gross, some flavors of these candies from the magical Harry Potter universe are actually supposed to taste disgusting.

Candy is supposed to be fun, so we’re all for a little weirdness (and even grossness!) every once in a while. Whether you love trying new treats or prefer to stick to something closer to home, you’re bound to find something to satisfy your sweet tooth among the gourmet candies at Candy Club.

Check out our selection of everything from gummies to chocolates today!

Sweeten Up Your Next Event with These Personalized Party Favors 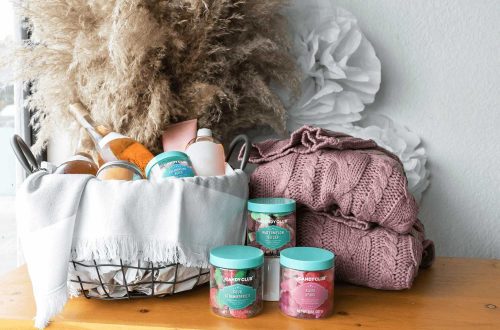 How to Sell Candy at Your Store’s Checkout Counter 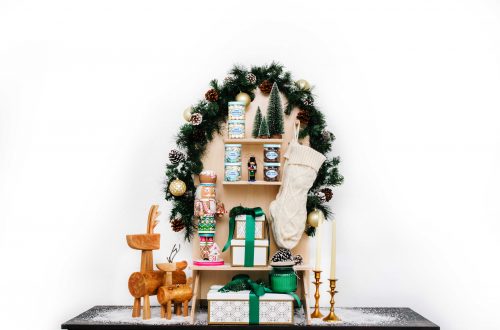 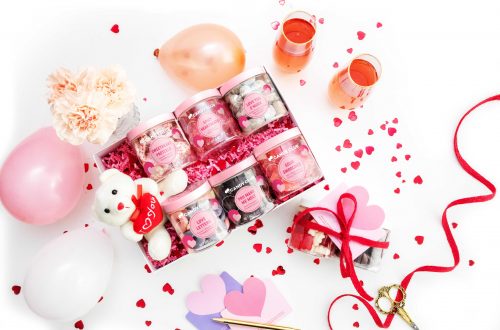