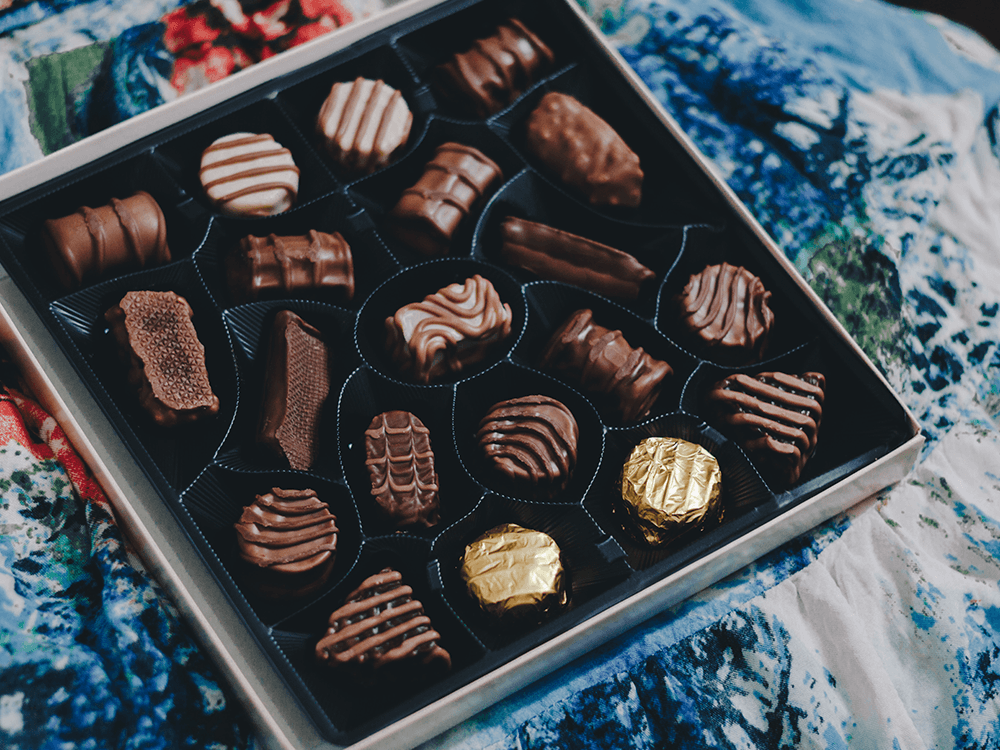 Chocolate fans can be as diehard as sports fans, as you’re probably already aware if you’ve ever heard anyone arguing over their favorite candy bars. But no chocolate rivalry seems as bitter (no pun intended) as the one that straddles the Atlantic Ocean – that is, the debate over American chocolate vs. European chocolate.

If you’ve ever heard someone talk trash on American chocolate in favor of Swiss, Belgian, German, French, or English varieties, you might have thought it was just another example of chocolate snobbery. But taste tests indicate that American chocolate really does taste different from European chocolate. The question is, why?

The Facts About American vs. European Chocolate

Let’s face it: European chocolate has a reputation of being “better” than American chocolate. We’re not making any judgments, just repeating them! Many say the flavor of American brands, like Hershey’s, isn’t as complex or is “too sweet” compared to European brands like Cadbury. There’s evidence that this isn’t just about people’s personal preferences, but what’s actually in the chocolate.

Taste testers, journalists, and average chocolate lovers point to a few possibilities for why American chocolate and European chocolate taste different. Those include differences in:

Let’s break each one down to separate fact from fiction.

One fact many cite as an explanation for the difference in taste between American and European chocolate is the amount of cocoa a chocolate is required to contain.

It would seem from this fact that a Cadbury bar contains “more” chocolate overall than a Hershey bar. However, the BBC points out that the language in each regulation is misleading since in the US, chocolate liquor can be understood to mean only non-fat cocoa powder. That means US-made chocolate is most likely more than 10% chocolate.

All chocolate is made from chocolate, milk, and sugar. It’s differences in the amounts of each of these ingredients that contributes to a particular chocolate bar’s unique flavor.

Wrong again, says the BBC. They point out that milk in the US is measured in evaporated form while it’s measured in its heavier liquid form in the UK. Since ingredients are listed in order of weight, that explains why milk in US-made chocolate weighs proportionally less than the other ingredients than in UK-made chocolate.

But there is a catch. BBC notes that unlike the US, the European Union (including the UK) allows up to 5% non-cocoa vegetable fats to be added to milk chocolate, which could definitely affect flavor.

So if it’s not about the amount of cocoa solids and sugar, what causes the difference in flavor between American vs. European chocolate? Experts say it might just be differences in the flavor of the raw materials – i.e. the cacao beans, sugar, and milk used in different regions and by different companies.

Where the ingredients are sourced, plus how they’re stored, processed, and mixed, can all affect their flavor and thus the flavor of the resulting chocolate bar.

TL;DR: Each company has its own unique recipe and mixing method. Since most don’t share those details, the differences in flavor may just have to remain a mystery!

Whether you prefer American chocolate or European chocolate, there’s room for everyone at Candy Club. When you need to get your sweet fix, check out our candy cups or sign up for a monthly candy subscription. We’re sure our chocolates will satisfy your sweet tooth!

Wine and Candy Pairing Guide For Your Next Night In 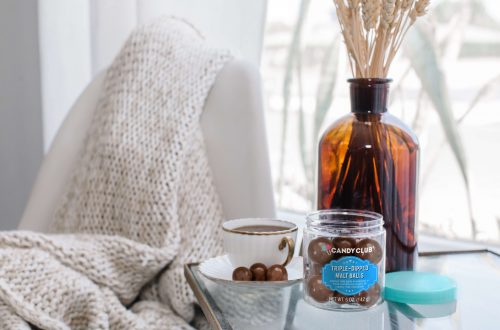 All About Malt Balls 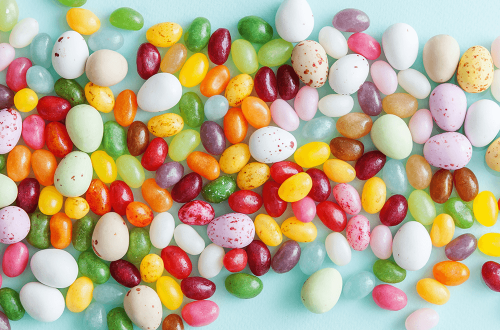