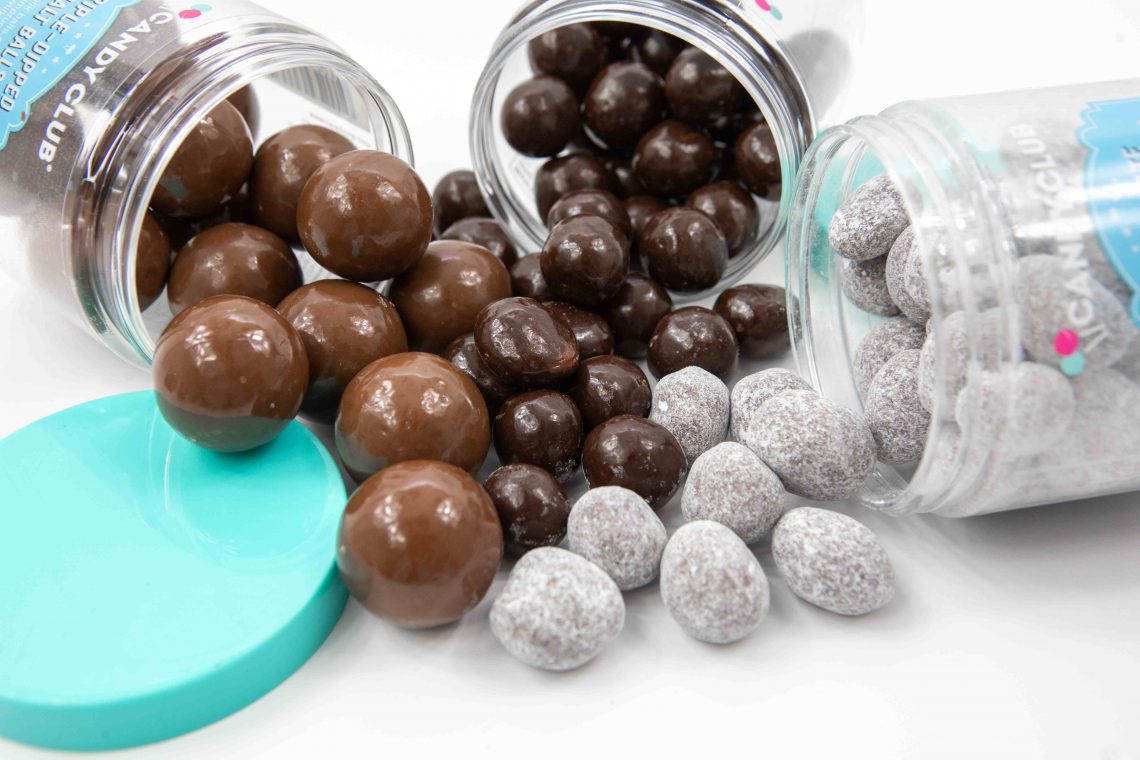 Chocolate is one of the oldest culinary treats that spread through the world faster than religion or the Beatles. Each country has developed its own unique way of preparing and producing the sweet treat, from growing the cocoa beans to adding milk and butter, to developing different processes to temper the chocolate. While almost all countries have their own take on chocolate, these are the countries producing the best chocolate in the world.

The Countries that Produce the World’s Best Chocolate

After exporting its fine cacao to Europe for centuries, it has also recently found success in producing chocolate as well. Paraci, a well-known brand in both Ecuador and Europe, has won many International Chocolate Awards, including “overall winner” in 2013.

Ecuador may produce some of the best cacao, but Ivory Coast produces the most of it. Chocolate makers like Cadbury, Hershey’s, and Nestle all buy Ivorian cacao. In fact, 40% of their economy depends on exporting cacao.

Like Ecuador, the Ivory Coast has also recently started to produce their own chocolate. One brand, in particular, Instant Chocolate, has found success both locally and globally, including landing corporate clients like Air France and Citibank.

Switzerland’s most popular brand globally is Lindt chocolate, whose origins can be traced back to 1836. Though they’re most popular for their truffles, Lindt also makes other sweet treats, from chocolate bars to chocolate sticks. While they do export a lot of it, most of the chocolate produced in Switzerland is actually consumed in Switzerland – about 54%. So, apparently, the only thing the Swiss like more than making chocolate is eating it.

It’s hard to ignore one of the most popular brands of chocolate in the world: Cadbury. Cadbury actually started off in the 1800s as a tea and coffee company, but when their “drinking chocolate” became more and more popular, they moved exclusively into the chocolate game.

Today, you can’t celebrate Easter without a Cadbury creme egg or Cadbury mini eggs. And many Brits argue that the Cadbury Flake is the world’s best chocolate bar. You can even visit their museum, Cadbury World, in Birmingham, England.

Famous for its rich and decadent food, France is no stranger to creating culinary masterpieces. And for them, chocolate is no exception. While they aren’t exporting a lot of mass-produced chocolates, they have been perfecting their artisan craft chocolates for centuries.

The first chocolate shop in Paris, Debauve & Gallais, opened way back in 1800. Back then, chocolate was mainly used as a way to mask the awful taste of medicine. Since chocolatiers were often chemists, the French had an almost scientific approach to making chocolates. Today, they not only produce some of the finest chocolates in the world, but they also use chocolate in their cuisine, like croissants and eclairs.

With over 2,000 chocolate shops, including the original Godiva Chocolatier, Belgium definitely has some of the world’s best chocolate. In 2007, the country announced the Belgium chocolate code, meaning all “Belgium chocolate” must be actually made in Belgium.

Yes, some of the world’s best chocolate is produced right here in the United States. While we do have smaller craft chocolatiers as well, the US is one of the world’s largest producers of mass-produced candy.

One thing that sets American chocolate apart is our use of almonds and peanuts. We are also the birthplace of chocolate giant, Milton Hershey. After opening a candy shop in Philadelphia in 1873, he founded a caramel company in 1886. After ten years, he sold the caramel company for a million dollars, stating, “Caramels are just a fad, but chocolate is a permanent thing.” By 1900, he had perfected the Hershey process and began manufacturing Hershey’s Milk Chocolate bars.

Today, the Hershey corporation is worth almost 40 billion dollars and produces a wide range of products, including chocolates, baked goods, ice creams, and beverages. They even have their own theme park, Hershey Park, located in Hershey, PA. Thankfully, due to advancements in modern shipping, you don’t have to be a world traveler to experience delicious and exotic chocolate. Check out Candy Club’s chocolate collection or become a Candy Club subscriber to explore a wide range of confectionery wonders without ever leaving your home.

Why You Should Order Candy Online 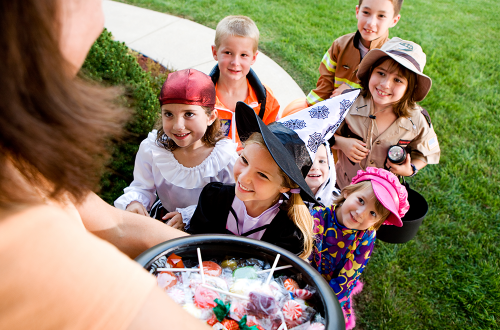 The Strange and Sweet History of Trick-or-Treating 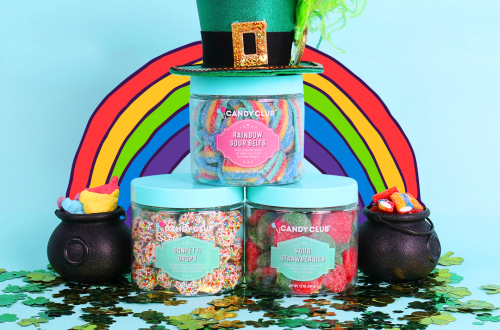 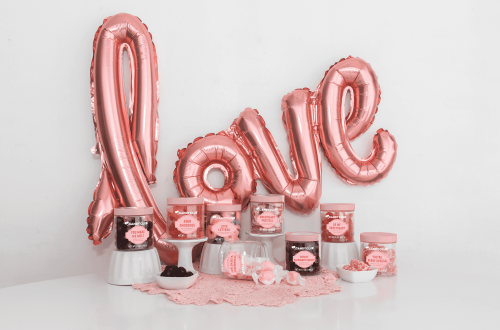